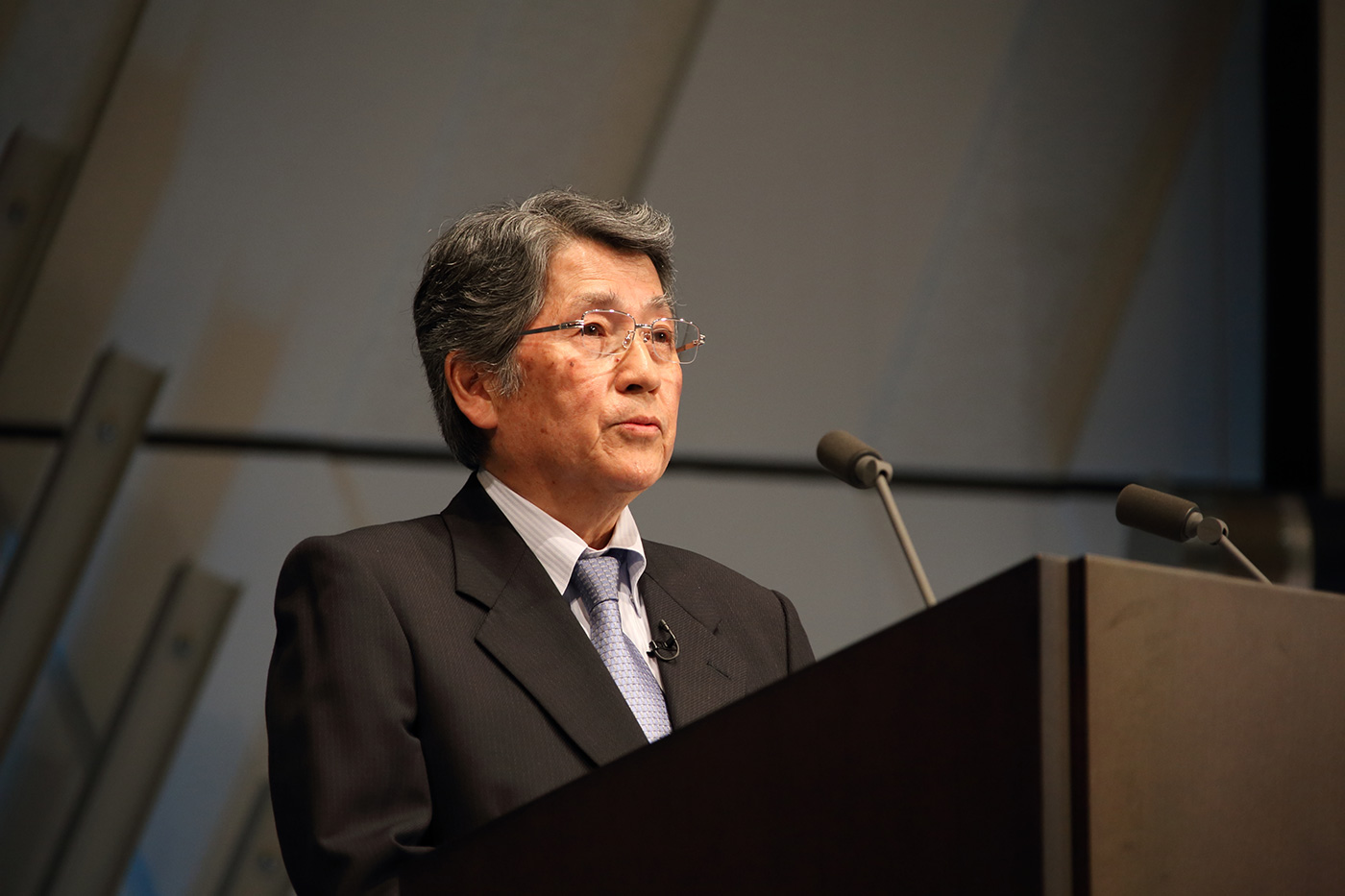 From the first ever glimpse of Neptune transmitted by Voyager 2 in 1989, to the base stations used every day for our mobile phones and antennas, the High Electron Mobility Transistor (HEMT) was instrumental in allowing broadcasting-satellite systems to spread around the world. In his fascinating talk, Dr Mimura will explore the succession of events that led him to invent the device and how this achievement changed the worlds of both information and communications technology and physics studies of electrons.

The lecture is open to all and will also be livestreamed on the Blavatnik School of Government YouTube channel and on the homepage of this website. Questions for Dr Mimura can be submitted in advance and on the day at: www.slido.com/Mimura

Do you remember that 28 years ago, in August 1989, Voyager 2 spacecraft sent “clear images of Neptune” back to Earth from 4.5 billion km away after 12 years of long travel and we could enjoy watching them on our home TVs? 4.5 billion km is an extremely long distance even for light, which can travel around the earth about 7.5 times per second, to take more than four hours. Therefore, radio waves carrying the image signals become very weak when they reach Earth. Compared with ordinary television radio waves sent from Tokyo Tower at that time, the radio waves sent from Voyager 2 become incredibly weak to the level of about one trillionth of them. That is when we turn to a transistor called ‘HEMT’. It can detect an image signal from these very weak radio waves. HEMT stands for High Electron Mobility Transistor, and it is used even for equipment which is much closer to us. In recent years, we have seen more and more parabolic antennas installed on balconies – HEMT is used for all of them. This is to catch the weak radio waves sent from a broadcasting satellite in the geostationary orbit 36,000 km above the equator. HEMT is a new-generation transistor that disseminated a new medium, the broadcasting satellite (BS) system, all over the world. It was 1979 when I invented this HEMT, which was about ten years after I started research of semiconductor transistors. During those years, I had to repeat trial and error, and each time when I came up with a new idea, I tried, and reconsidered what was wrong with it when I failed. I really had to experience many twists and turns. I think this can be said for other research and development fields. When you challenge an unexplored field, you have to undergo a lot of mental strains and uncertainties. At this time, I think that your interest in the research subject, personal persistence, colleagues’ support, or encouragement by seniors will help you overcome these difficulties. And, also from now on, I would like to continue doing my best while dreaming of further discoveries of cutting-edge technologies.