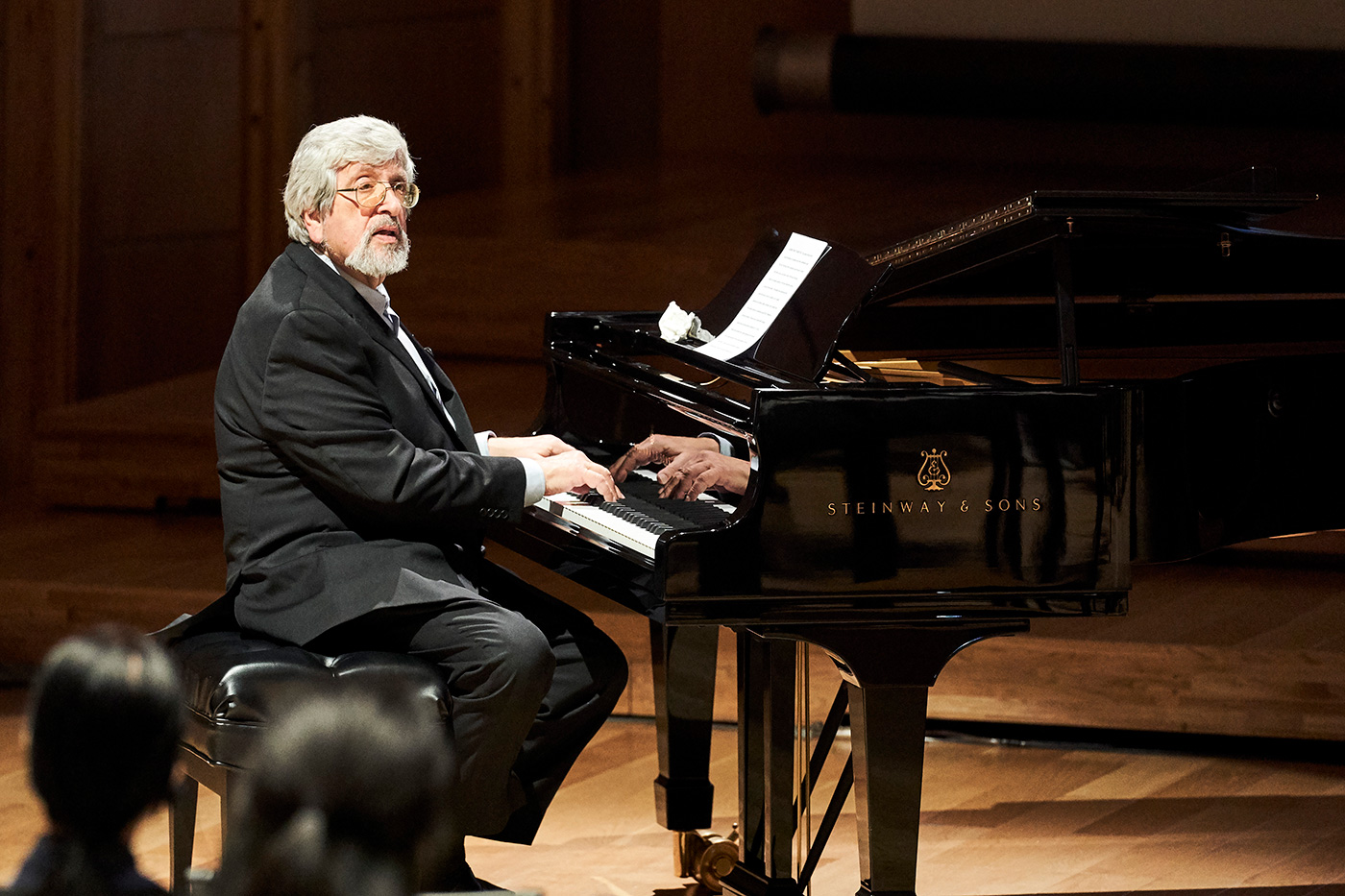 Public Lecture by Dr Richard Taruskin, 2017 Laureate for Arts and Philosophy, and a performance by the Villiers Quartet and Jeremy Young, piano

In this lecture combined with music, Dr Taruskin will focus on Shostakovich’s popular Piano Quintet – supported by the University of Oxford’s quartet in residence. Musicologist, critic, historian and author of landmark study “The Oxford History of Western Music”, Dr Taruskin has transformed contemporary perspectives on the performance and the study of music through his convention-defying historical research and essays.

Now that the Cold War is over, or (at least) now that we appear to be in a lull between Cold Wars, many knowledgeable voices are calling for a truce in the “Shostakovich Wars” that raged for decades following the publication of Testimony, a book that purported to contain Dmitry Shostakovich’s posthumous memoirs, as dictated to a Soviet musicologist who had emigrated to the United States. Was it possible to listen to Shostakovich and hear music rather than an allegorised polemic for or against the Soviet regime? Or were all of Shostakovich’s works willy-nilly as programmatic as the ones, like the Seventh Symphony or the Eighth Quartet, that openly asked to be read that way? The Piano Quintet in G minor (1940), which I have been asked to introduce, would be an obvious test case, since it is, at least on the surface, as pristine an example of “pure music” as one can find in Shostakovich’s catalogue. Its genre, chamber music with piano, has a distinguished classical tradition, but scant precedent in Russia. It quite ostentatiously announces its classical purity with an opening pair of movements in the form of a prelude and fugue. It ends on a quiet pastoral note, worlds away from the turbulence of current events as the second world war was getting under way in Western Europe. The Quintet was sensationally successful both with audiences and with critics, and was selected to receive one of the first Stalin Prizes in music. That very fact, however, inevitably brought politics into the picture, and forces us to consider the work in the light of the recently promulgated canons of Socialist Realism. It is one of several works that can be seen as responses to Shostakovich’s notorious censure in 1936 for the stylistic and moral excesses of his opera ‘The Lady Macbeth of the Mtsensk District’, and its classicism, which borders on academicism, thus has a political as well as an aesthetic significance, and possibly a political motivation as well. Contextualising Shostakovich’s new classicism means comparing it to what was already known as neoclassicism in Western European music, and to its protagonists such as Igor Stravinsky and especially Paul Hindemith. There is also one important Russian precedent that seems never to have been invoked in connection with Shostakovich’s Quintet: namely the Piano Quintet in G minor (same genre, same key!) by Sergey Ivanovich Taneyev, the great (and therefore exceptional) classicist of pre-revolutionary Russian music.