Lecture: Bruno Latour, How to react to a change in cosmology 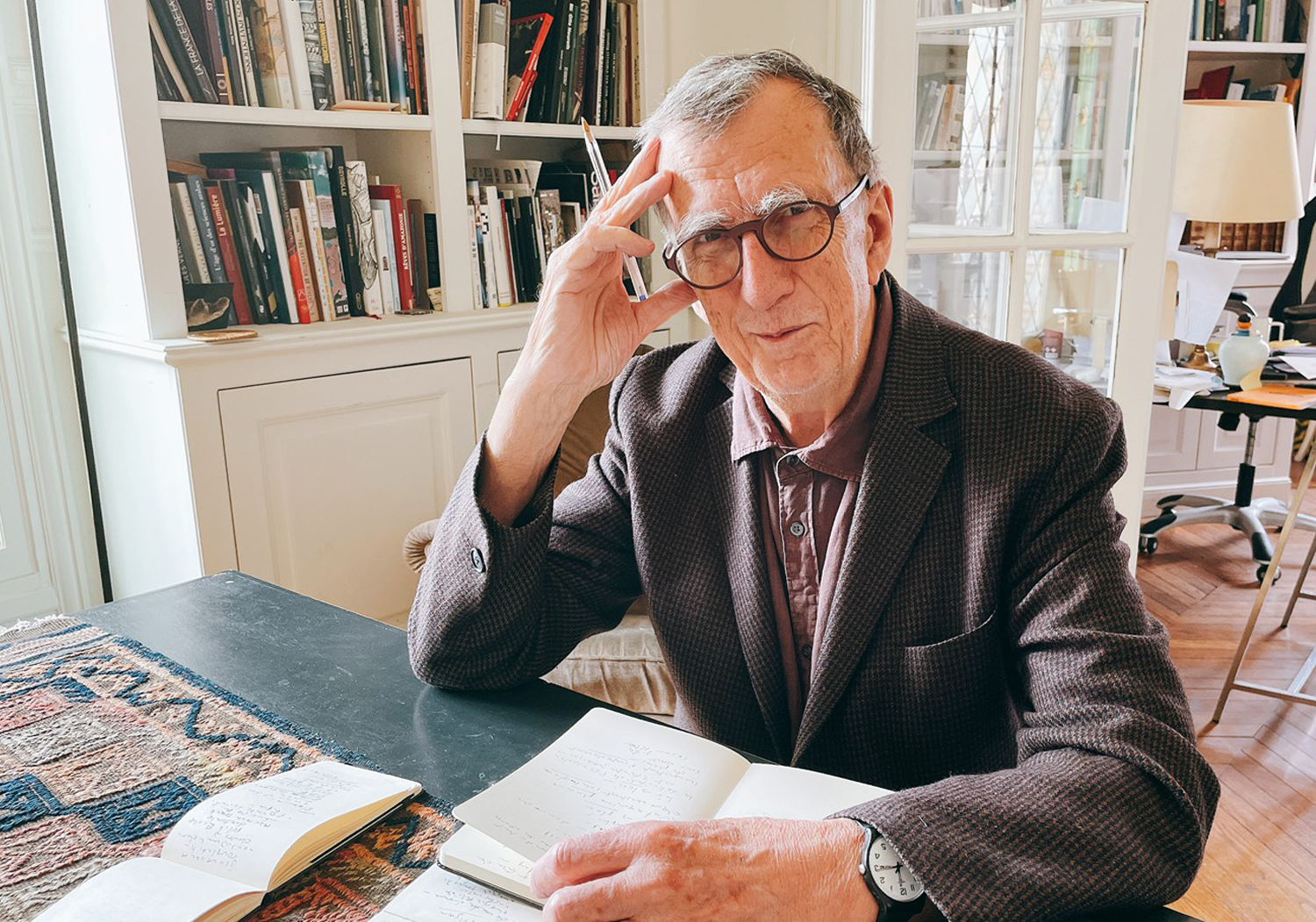 Lecture: Bruno Latour, How to react to a change in cosmology

Bruno Latour has revolutionised the conventional view of science by treating nature, humans, laboratory equipment, and other entities as equal actors, and describing technoscience as the hybrid network of these actors. His philosophy re-examines “modernity” based on the dualism of nature and society.

This is a hybrid event. When registering, please indicate if you will be attending in person or online.

Please note in-person registration for this event is now closed. You may still register to attend online.

Historians of science have learned to revise the heroic version of what westerners call “the scientific revolution” and they have found many ways to complicate this story. However, it remains clear that in between the 16th and 18th century, Europeans had to react to a new definition of the cosmos, a new distribution of agencies among humans and non-humans. One of the ways they understood this shift in cosmology explains their relative lack of understanding for the ways in which they had to deal with other cultures, during what was called (again with lots of caveats) “the age of discovery.” We are now living in a period that in some ways resembles the shift in the representation of the cosmos that Europeans had to live through. This time, however, it is not the discovery of an infinite universe and the possibility of expanding the resources for prosperity and development—something that has become a universal drive in the global world of the 20th century. It is rather the discovery of a limited, fragile, threatened section of the Earth, what geochemists call the “critical zone,” that corresponds to the tiny part that has been modified by living forms over the eons. What is interesting is that the shock is even greater, at least for Westerners used to the idea of “modernity,” than the shock our forbearers had to withstand at the time of the Renaissance. Especially because it means modifying in very deep ways, not only their relations to “nature,” but also the drive toward progress and prosperity, just at the time when the relative successes of development in the earlier period have colonised every globalised nation. Although the situation is often portrayed as a question of “ecology” and remains a rather marginal issue side by side with economic and social questions, it should rather be defined, as I will argue, as a shift in cosmology. To withstand it, we should be able to mix scientific, legal, artistic and religious capacities.