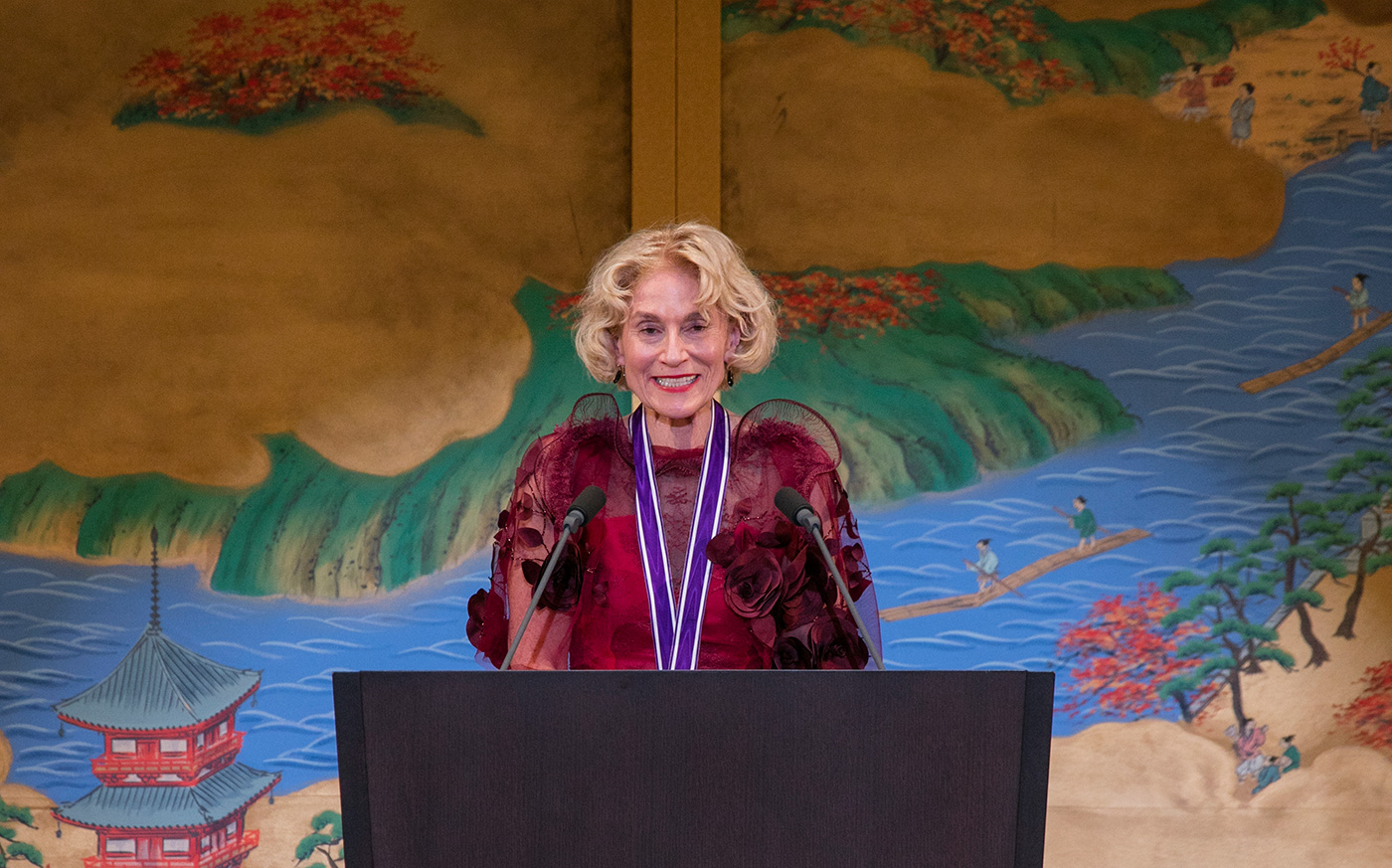 Age is the only category of discrimination that includes all humans. However, ageing people are stigmatised in popular culture and discourse, and regarded with a disgust closely linked to fear. Dr Nussbaum argues that stigma against the ageing is a social problem, producing unhappiness and injustice such as discrimination in employment and social interactions, not to mention what she calls a ‘huge social evil’ – that of compulsory retirement.

Dr Martha Craven Nussbaum is the 2016 Kyoto Prize Laureate for Arts and Philosophy. The Kyoto Prize is an international award to honour those who have contributed significantly to the scientific, cultural, and spiritual betterment of humankind. The Blavatnik School of Government is pleased to host the Kyoto Prize Laureates as part of the inaugural Kyoto Prize at Oxford events.

Questions for Dr Nussbaum can be submitted in advance and on the day at: www.slido.com/Nussbaum

The category of age is the only category of discrimination that includes all human beings – if they live long enough.  With other categories – racial, caste-based, ethno-religious, gender-based, sexual, and disability-based, the dominant group can view itself as immune from the traits it imputes to the group targeted for discrimination. Because age and its signs are associated with death, this condition is regarded with particular fear and with a disgust closely linked to fear.  It is thus no surprise that one of the most tenacious types of prejudice in all societies is prejudice against people who are aging. They are stigmatized in popular culture and discourse, and very often law gives sanction to those forms of stigma.

The bodies of aging people remind younger people of their own frailty and mortality, and popular discourse portrays those bodies as incompetent, unattractive, even revolting. Moreover, even aging people themselves often come to feel disgust with their own bodies, as new research proposes. This stigma is itself a social problem, producing much unhappiness, and it leads to various forms of injustice, such as discrimination against aging people in employment and in informal social interactions, not to mention the huge social evil of compulsory retirement. Age may well be the new issue for our time, since discrimination on the basis of age deprives all societies of valuable human capital. After situating this case in the context of her theory of disgust and stigma, Dr Nussbaum will focus on the special aspects of this case.